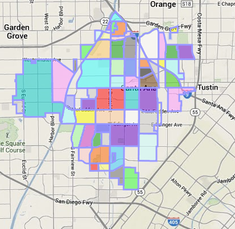 Each of the eleven square-block, sub-neighborhoods of Riverview West will be initially assigned a sub-neighborhood name (a name which both pays homage to the Spanish influence and which reflects the native landscape of the area) until an alternative name is chosen:

Please check-out the Group for your sub-neighborhood & join your neighbors in discussions and events.
Powered by